There are so many resources on the UCLA campus, but the Mildred E. Mathias Botanical Garden is by far the most intriguing and lively to explore. If you’ve never visited the garden, here’s everything you need to know to make the most out of your visit. If you’re a regular there, I bet there are still some things you don’t know.

Where did the garden come from?

We know that 2019 is UCLA’s centennial, but it’s also the Mildred E. Mathias Botanical Garden’s 90th anniversary. Where are the posters for that milestone? In 1929, the garden found its place along an arroyo on the east side of the University’s new Westwood campus. For us normal folks, arroyo means there’s a flat stream channel with steep-sided hills on either side. If you’ve been to the garden, that’s exactly what it looks like. Fun fact: the Botanical Garden is the only place on UCLA campus that preserved its original geology; the rest had its arroyos filled in and leveled.

The first plants were obtained largely by donations from other botanical gardens in the LA area and some good-willed nurseries. By 1947, the garden rallied around 1500 species and varieties of plants. Now, there are too many plants to count, but Plant Manager Dr. Sophie Katz is working on a live catalog of the Garden.

Going beyond native plants in the original landscape, the Mildred E. Mathias Botanical Garden is now a living museum filled with plants from around the world. There are over 650 trees! Here’s a map of all the Garden’s collections.

What’s going on at the garden?

Befitting its location on a university campus, the Mildred E. Mathias Botanical Garden is research-focused. If you’ve taken the Life Sciences series, you’ve probably visited the garden to collect data. The abundance of animal activity from squirrels, birds, and turtles at the garden makes it a great source for animal behavior and population studies, or just for fun. Unlike many other botanical gardens, the Mildred E. Mathias Botanical Garden does not feature a rose garden, which serves a purely decorative purpose. The garden’s mission features a heavy focus on plant evolutionary history and the global plant biodiversity. 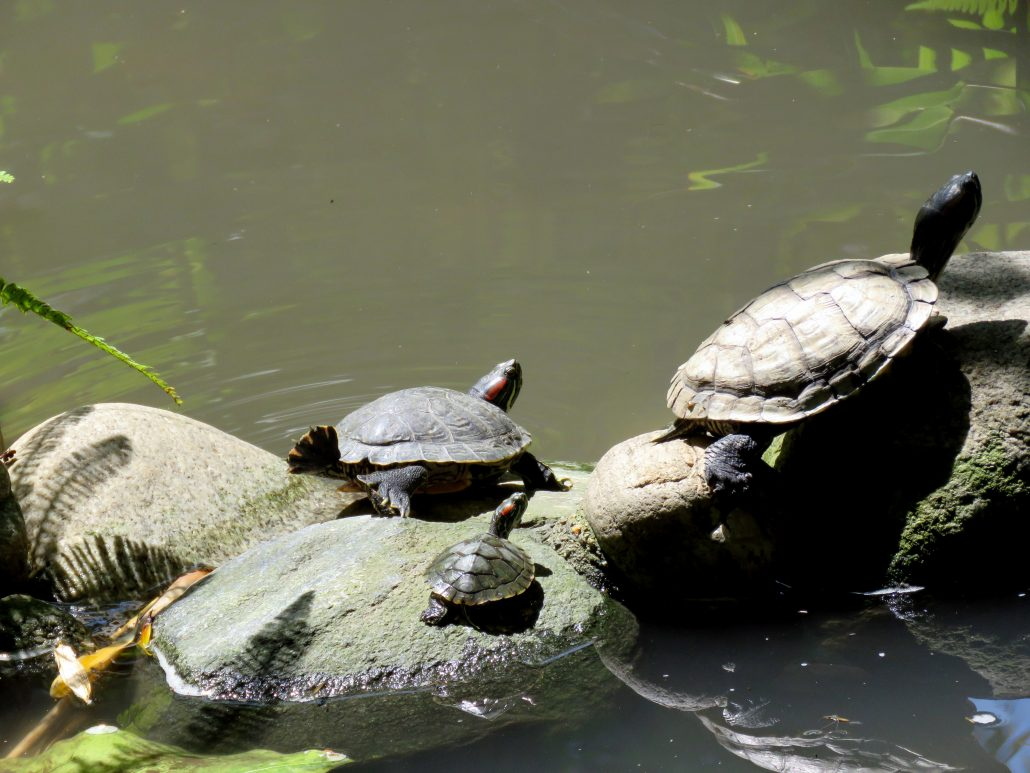 If you want to learn more about these things, the garden offers free drop-in tours on the first Saturday of every month from 1-2 pm. They also host a variety of other events like the Plant Worlds Ethnobotany Seminar Series that is running until spring. 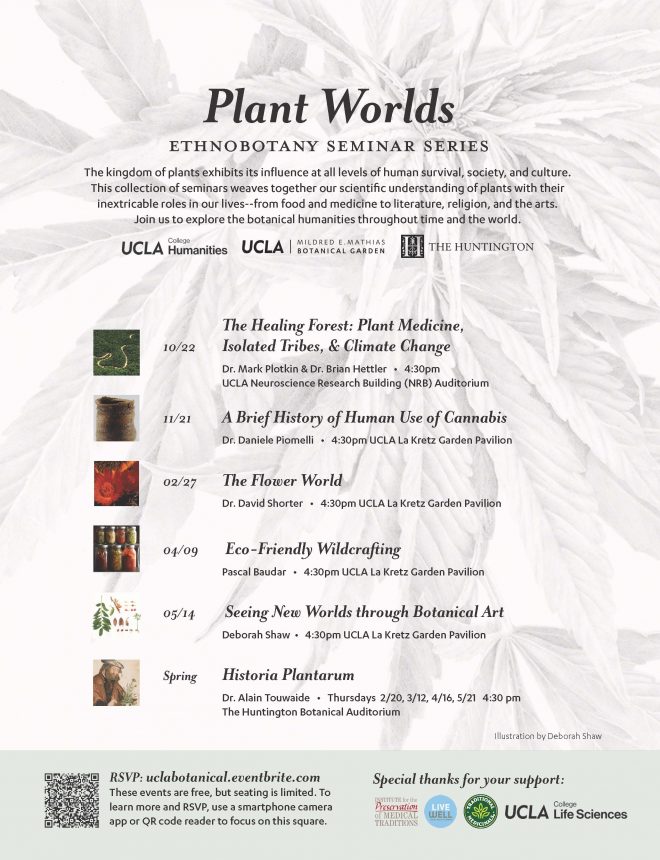 How can I get involved with the garden?

There are many volunteer opportunities at the garden for you to get involved. I have just completed the volunteer docent training to give tours for anyone that wants one. It was honestly a blast because I got to learn so much about the cool plants in the garden and be surrounded by plants. Sometimes, we all just need to take some time to unwind and it certainly doesn’t hurt to be productive by volunteering and just to be in a beautiful, natural environment.

If you’re too busy to volunteer, it’s okay. I suggest being more mindful of your everyday environment. UCLA is a beautiful campus and it was designed to be a “college in a garden.” When you’re walking around, instead of looking at your phone or the pavement, take a moment to look around you and notice all the plants! Here’s a list of all the plants around campus for when you find a particularly cool species.

Lara Washington is a second-year Communications major at UCLA. In addition to blogging for the BEWell pod, Lara is a co-chair for E3’s Earth Month and a member of UCLA Radio’s marketing and digital press department.

A Closer Look on Utility Box Art
Scroll to top